The Travels of Dr Dodge: Kampala to Cape Town in a little Ford Car in 1962 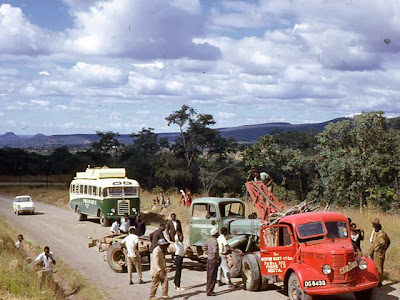 A breakdown on the road to Iringa, April 1962

From 1960, when he arrived in Uganda to take up an appointment as a pathologist at Makerere Medical School, my friend Robin Dodge accumulated a very large collection of travel slides. Over the last few years I have been digitizing these slides and have now begun to post a selection on my flickr account. 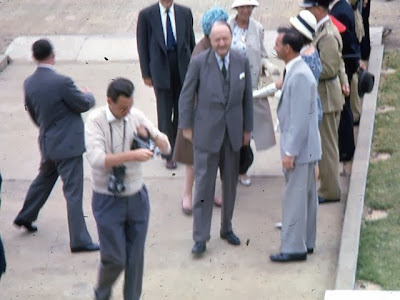 "RAB" Butler arriving in Nyasaland, April 1962
Over a period of 40 years Robin met but of course did not photograph Hail Selassie, met Lech Walesa and visited his garden in Gdansk, photographed "Rab" Butler arriving for a crisis meeting in Nyasaland, toured Hungary when few tourists did, and visited Afghanistan and Yemen when they were still peaceful and safe places. 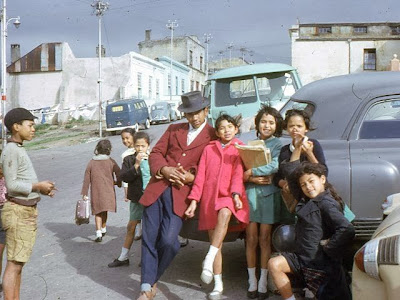 In the course of his travels he also met and photographed many ordinary people, and these for me are often the most interesting. 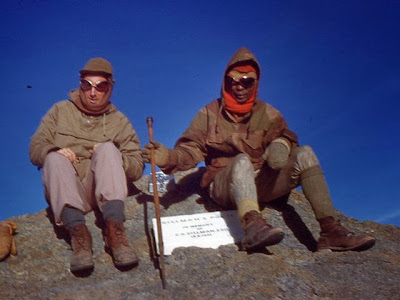 During his stay in Uganda Robin travelled extensively in East Africa, and visited Ethiopia and Egypt. He also climbed Kilimanjaro with a local guide and a single companion from the medical school, a rather amateurish expedition that from the perspective of a health and safety conscious world now seems rather foolhardy! 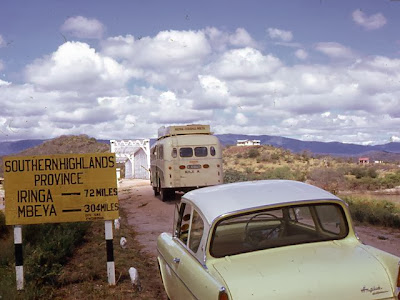 The Ford Anglia on the way to Iringa, April 1962

Perhaps the most unusual journey, and certainly the longest, was his trip in 1962, unaccompanied, in his Ford Anglia, through Kenya, Nyasaland, Rhodesia and South Africa. One of my favourites from that trip is the colourful breakdown scene photographed in the early stages(first photo above). 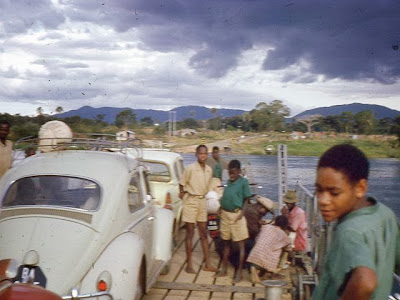 One of a number of ferry crossings, April 1962 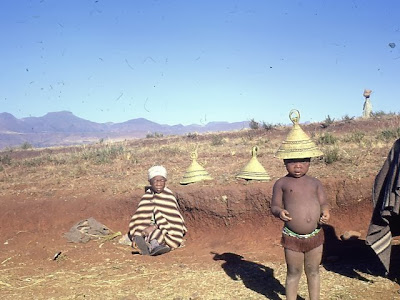 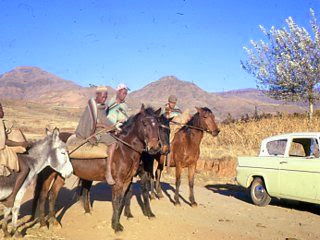 Arriving in Cape Town he and his car were transported back to the UK. In 1965 when he moved from Sheffield University to take up an appointment at the Christie Hospital in Manchester, the Ford Anglia came with him. 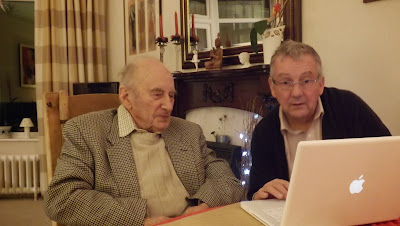